Hey, two more stickers I'm working on for comic con. Other 40K slogans I was considering for the trump sticker were 'HAIL HIS NAME THE MASTER OF HUMANITY' and 'NO WORLD SHALL BE BEYOND MY RULE, NO ENEMY SHALL BE BEYOND MY WRATH' but I felt they might have been misconstrued as being in some way pro-Trump, which I am most definitely not. Unless he does actually become God-Emperor Of All Mankind, in which case yay go trump. 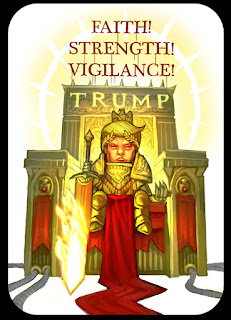 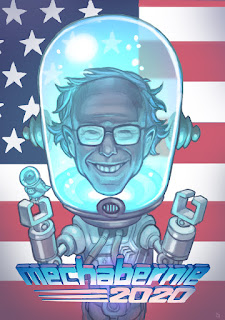 Oh yeah, I forgot to mention I got into the M&D book again.  As usual some if not all profits from the sales go to the Seattle Children's Hospital, so go buy one. If you can find me* I might even sign it for ya. 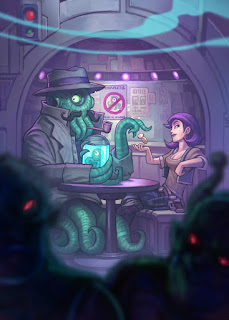 Emerald City Comic Con is fast approaching, and as usual I'm scrabbling to get some sh-- some stuff together to sell. My Bernie/Bird 2016 stickers might not have been quite as effective as I might have hoped but they seemed fairly popular, so I'm avin' another bash at them. Here's a new one: 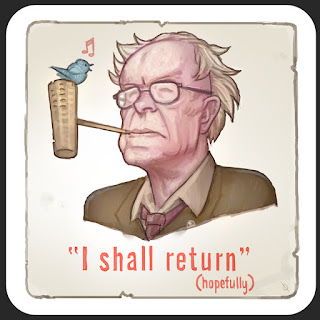 ...and here's a quick and cynical rehash of last years: 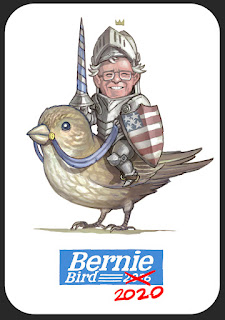 There should be at least another Bernie one soon, and for the sake of balance (not really) a couple of Trump ones too.

Another print for Comic-Con! Carrots! Carrots! And more Carrots! 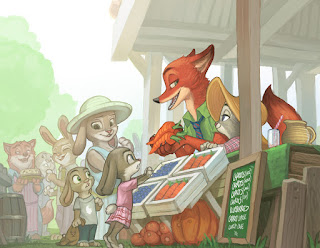 Tryin' to get a couple of prints finished to sell at Emerald City Comic Con next week...Here's one done at least! 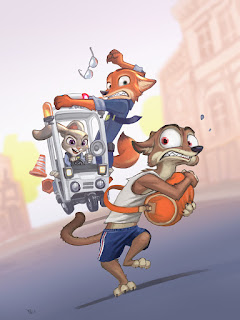 So I'm not technically* allowed to vote in the upcoming elections. But I know who I'd vote for if I could. 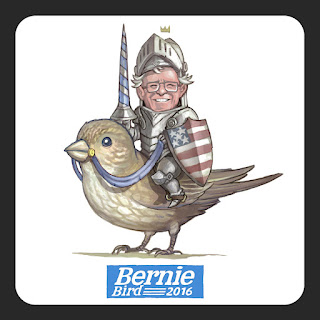 *also legally and probably morally.
Posted by nick at 7:27 PM No comments:

Hey, I almost forgot: Emerald City is in a couple of weeks. If you're going, pickup a copy of this years Monsters and Dames (it's for charity!) and come get it signed at table 502! 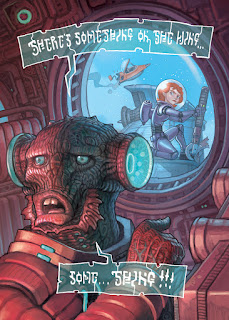 Links to my friends websites